THE DARK SIDE: STAR WARS, MYTHOLOGY AND INGRATITUDE 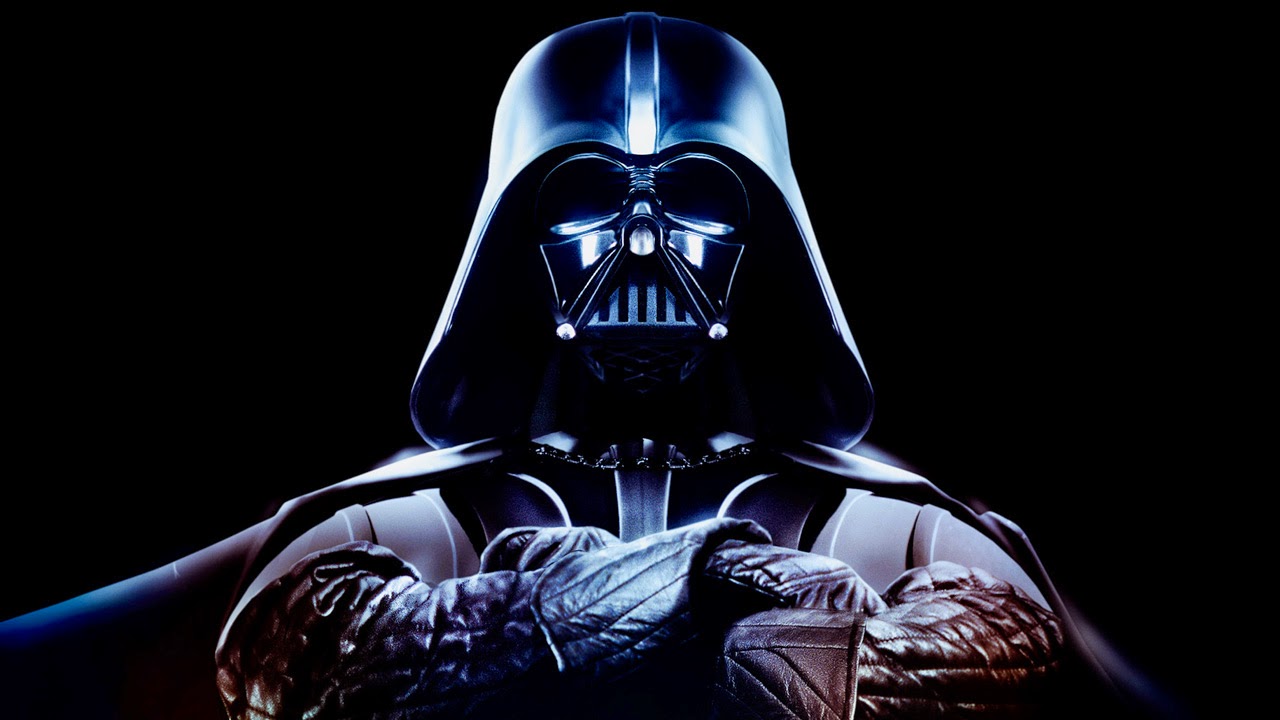 
Well, I boycotted Episode I: The Phantom Menace -- for an entire week.

Why? What's to boycott? Isn't Star Wars good old fashioned sci-fi? Harmless fun? Some people call it "eye candy" -- a chance to drop back into childhood and punt your adult cares away for two hours, dwelling in a lavish universe where good and evil are vividly drawn, without all the inconvenient counterpoint distinctions that clutter daily life.

Got a problem? Cleave it with a light saber! Wouldn't you love -- just once in your life -- to dive a fast little ship into your worst enemy's stronghold and set off a chain reaction, blowing up the whole megillah from within its rotten core while you streak away to safety at the speed of light? (It's such a nifty notion that it happens in three out of four Star Wars flicks.)

Anyway, I make a good living writing science-fiction novels and movies. So "Star Wars" ought to be a great busman's holiday, right?

One of the problems with so-called light entertainment today is that somehow, amid all the gaudy special effects, people tend to lose track of simple things, like story and meaning. They stop noticing the moral lessons the director is trying to push. Yet these things matter.

By now it's grown clear that George Lucas has an agenda, one that he takes very seriously. After four Star Wars films, alarm bells should have gone off, even among those who don't look for morals in movies. When the chief feature distinguishing "good" from "evil" is how pretty the characters are, it's a clue that maybe the whole saga deserves a second look.

Just what bill of goods are we being sold, between the frames? Elites have an inherent right to arbitrary rule; common citizens needn't be consulted. They may only choose which elite to follow.

"Good" elites should act on their subjective whims, without evidence, argument or accountability.

Any amount of sin can be forgiven if you are important enough.

True leaders are born. It's genetic.

The right to rule is inherited. Justified human emotions can turn a good person evil.

That is just the beginning of a long list of moral lessons relentlessly pushed by Star Wars. Lessons that starkly differentiate this saga from others that seem superficially similar, like Star Trek.

The Apocalyptic Cosmology of Star Wars 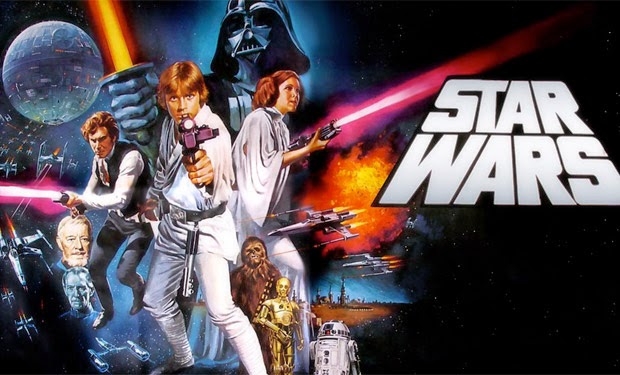 John Lyden is Associate Professor Religion at Dana College in Blair, Nebraska. He received his B. A. in philosophy from Wesleyan University, his M. A. in theology from Yale Divinity School, and his Ph. D. from the University of Chicago Divinity School. His dissertation concerned Karl Barth's theological use of Immanuel Kant's philosophical epistemology. More recently, he has been interested in interreligoius dialogue (especially Jewish-Christian dialogue) and the relationship between religion and popular culture, notable popular film.

Originally published in: The Journal of Religion & Film

The paper analyzes the saga of Star Wars as a text that has borrowed extensively from biblical apocalyptic. There is a cosmic battle between the forces of good and evil; a great cataclysm is foretold, but the faithful will survive with the help of God (The Force); a messiah figure (Luke) appears; and a new world order will come about in which justice triumphs and wickedness is punished. This myth is made relevant to modem viewers by being framed as a battle of technology vs. the natural human: the machine Vader vs. the human Anakin, the Death Star vs. the Force, Imperial walkers vs. primitive Ewoks. The films' apparent technophilia is cover for a technophobic message: we must remember our humanity lest we be absorbed or destroyed by our machine creations.